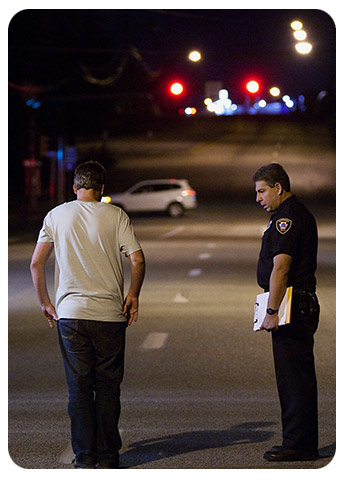 DUI. DWI. Drunk Driving. Boating Under The Influence. Homicide by Vehicle While Under the Influence.

It only takes a minute but a DUI can affect your life forever. In Pennsylvania, a defendant charged with DUI, if convicted, may face a mandatory prison sentence, fine, and loss of driving privilege. If you have a CDL and are charged, the punishment may be more severe. Boating Under the Influence carries similar, severe penalties.

A DUI or BUI conviction will result in a criminal record, and can lead to the loss of your job. Homicide by Vehicle While Under the Influence carries a three year mandatory sentence and three year loss of licence.

In Lancaster County, being charged with a second DUI offense within ten years may result in significant pretrial bail conditions, including a SCRAM bracelet, drug and alcohol counseling, and curfew. If you are charged, you need an experienced DUI defense attorney immediately.

Whether you qualify for ARD or go to trial, having an experienced qualified Drunk Driving lawyer defend you will help you get through your case with the best result.